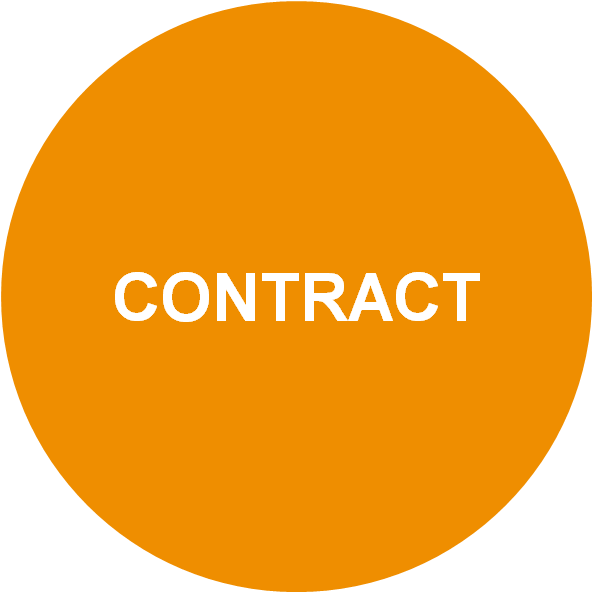 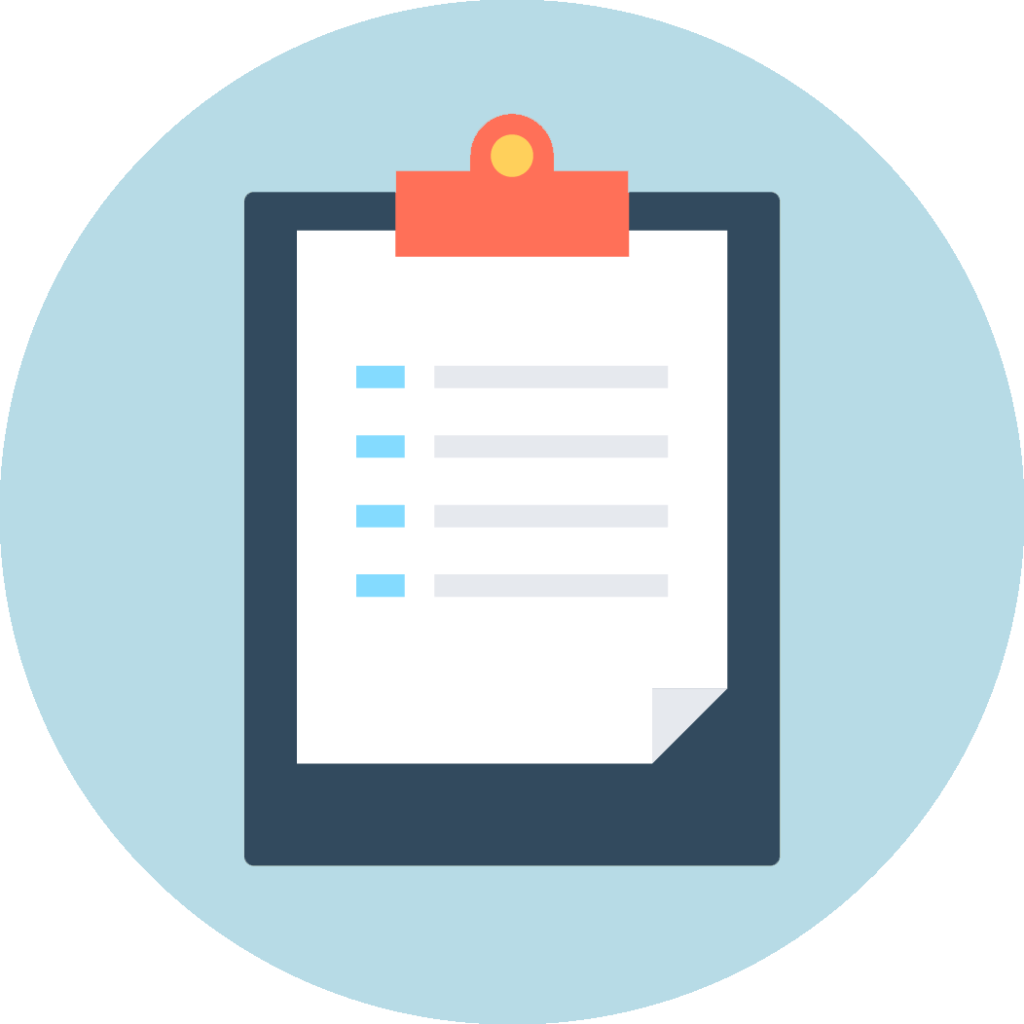 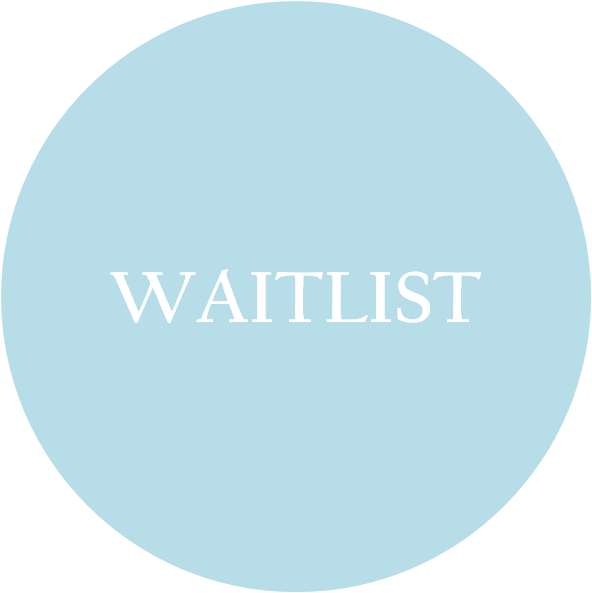 Laura Paz is a Honduran native who immigrated to the United States to complete her Psychology degree. She has worked in the social work field with the Multnomah County Health Department for over 12 years.

In 2015 when Laura got pregnant with her daughter, Elena; her mother, Gertrudis Munoz or “Abuela” (as all the children in our schools lovingly call her) moved to the United States to help care for Elena. As Abuela helped raise Elena, Laura got to experience the beauty of raising a child the same way she was raised -- with Latin American roots, her native tongue and the songs she grew up listening to. The concept of it takes a “village to raise a child” was experienced firsthand.

When it was time to send Elena to pre-school, Laura noticed the lack of Spanish Immersion programs. After touring several schools and noticing that they felt sterile and lacked a family feel, the idea was forged to create a Spanish immersion School with the following components:

With those principles in mind Amanecer Academy and Casita Azul were created in 2018 and have now expanded to 4 Schools -- two located in Bethany, one in Rock Creek and one in Beaverton. We continue to grow but our intention remains.

Welcome to our Amanecer Academy and the Casita Azul Family.

Click on the button below and fill out the form to coordinate the tour. 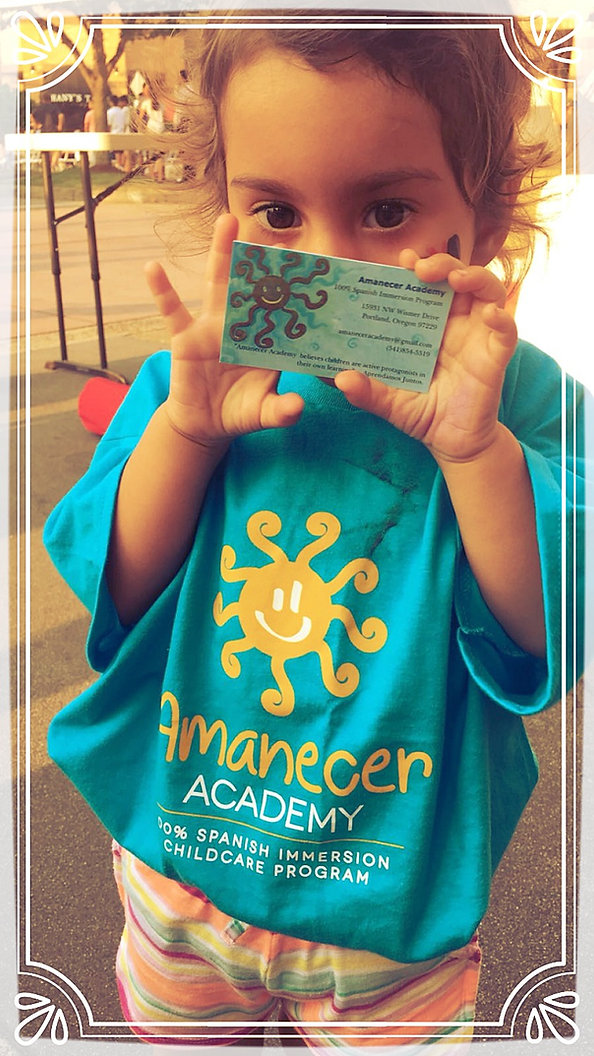